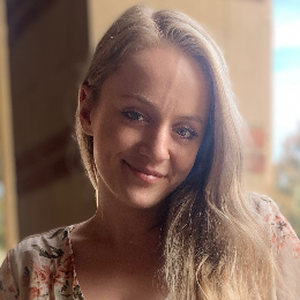 Why SCOTUS Term Limits are Necessary

In an 1855 speech, Republican Senator William Seward called on his Northern supporters to elect antislavery candidates who represented their true interests. His rationale was eerily reminiscent of today’s rhetoric; only about 1% of the nation owned slaves, he told the crowd, though slave owners were at the helm of every branch of government. “The people of the United States do not prefer the wealth of the few to the liberty of the many,” Seward declared.
SoundCloud • 8th June 2020

A candid discussion about abusive relationships and Narcissistic Personality Disorder. [Note: I am not a mental health professional.]
Load More Articles
Close ✕